DjangoCampLjubljana was more of a micro-barcamp compared to 100+ attendees that we did before. It was also the first camp where more people showed up then signed up for tickets. So from initial 12 we ended up with about 16 participants. This turned out to be about the best size for such a group, so that everyone could hear everyone without having to use the microphone and we could have open discussion that mixed with presentations. 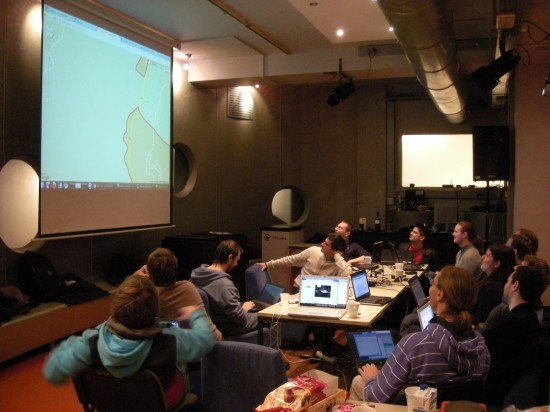 As for communication channel, we used EtherPad server and it worked great. There’s chat windows as well as collective note-taking editor that we used extensively. I can fully recommend setting-up dedicated EtherPad documents for each session track. 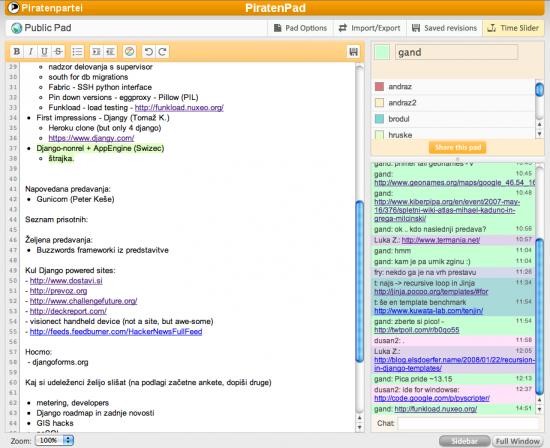 What did I personally learn from the conference?

Probably most important: Django community in Slovenia is growing and that everyone should join Django-slo mailing list to further participate.